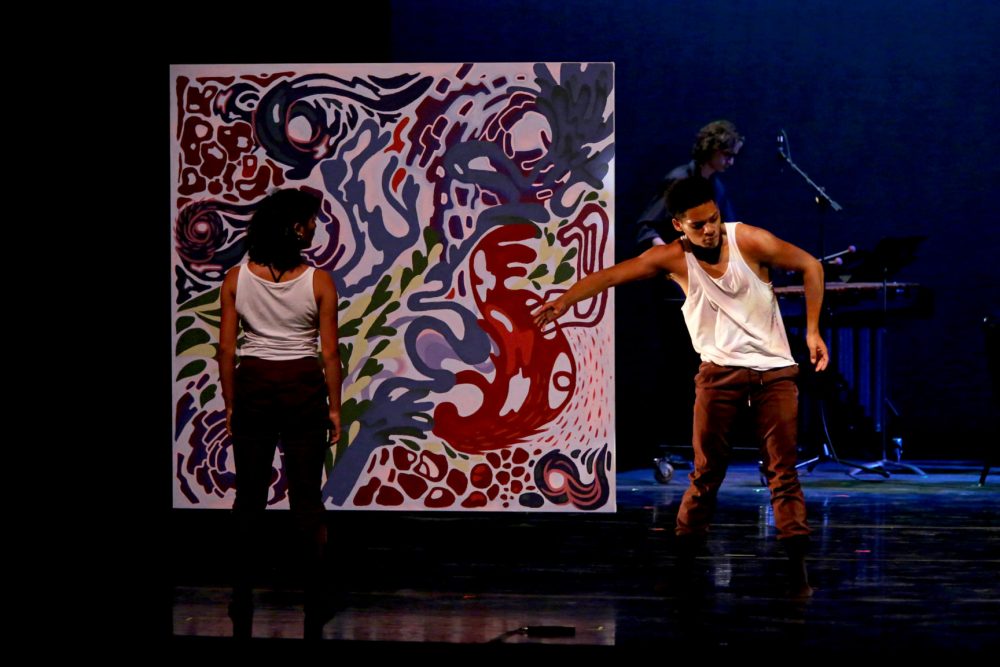 ALBUQUERQUE, N.M. – The Juilliard School in New York City is known as one of the best and most exclusive performing arts schools in the nation. Each year, they typically accept about 24 students into their dance program. This year, two of them are from New Mexico. Terrance Matthews and Hugo Pizano shared their advice for other young, aspiring dancers.

Even to the untrained eye, Pizano and Matthews in motion are mesmerizing.

“He pushes me to do better- and I’m sure I do the same,” Matthews said.

Their skills and passion earned them two of around two dozen spots at one of the nation’s most prestigious performing arts colleges.

“Not only a level of technical efficiency, which Juilliard is expecting but also a level of artistic maturity,” said Garrett Anderson, Dance Department Chair for the NM School for the Arts.

They both fell into dance, through after-school programs with the National Dance Institute of New Mexico in Santa Fe. They started later than a lot of dancers, but put in the time and work with NDI-NM and with the NM School for the Arts—and it paid off.

“If you have a passion and will and desire and drive, all those things will get you where you want to be and I think these young men are perfect examples of that,” said Allegra Lillard, who taught them at NDI-NM.

They were both inspired older New Mexico dancers, and they want young students to know they can follow their footsteps.

“My advice is more to the younger kids in rural communities,” Pizano said. “Growing up in Espanola I always thought I was less than people who danced in Santa Fe… just don’t give up.”

“You just have to stick with it, keep going, trust yourself and trust the process,” Matthews said.